One of my favorite names of God is El Elyon. It means God most high. As we begin reading through the book of Psalms, we see that the Lord’s rule and reign is the meaning of Psalm 2.

God is most high! He has seated His Anointed One on the throne of heaven as king of kings and Lord of Lords.

What Is the Meaning of Psalm 2?

The main purpose of psalm chapter 2 is to show the Lord as the ruler of all the earth and to encourage the kings and leaders of the earth to bow down and submit to his lordship. Let’s look at Psalm 2 verse by verse.

Why are the nations restless and the peoples plotting in vain? 2 The kings of the earth take their stand and the rulers conspire together against the Lord and against His Anointed, saying, 3 “Let’s tear their shackles apart and throw their ropes away from us!”

I like how this Psalm begins with a rhetorical question. Why would the kings of the earth believe that they could stand against the rule and reign of the Lord and His King? These earthly rulers were not submitting to God’s authority. Instead, they wanted to be free from it.

The word “plot” means to meditate. The kings were conspiring together, trying to come up with a way to be free from the Lord’s reign.

He who sits in the heavens laughs, The Lord scoffs at them. 5  Then He will speak to them in His anger And terrify them in His fury, saying…

This next verse we see the Lord’s response to their attempts. He mocks at their rebellion, knowing their attempts are futile. These mockings are followed by the wrath of God.

“But as for Me, I have installed My King Upon Zion, My holy mountain.” 7  “I will announce the decree of the Lord: He said to Me, ‘You are My Son, Today I have fathered You. 8  Ask it of Me, and I will certainly give the nations as Your inheritance, And the ends of the earth as Your possession. 9  You shall break them with a rod of iron, You shall shatter them like earthenware.’”

Mt Zion represents the kingdom of Heaven. God Himself has established His king to rule from the highest throne – the throne of heaven. To validate this even further, we see that the Lord gives an official decree to set His Son as Lord.

Now then, you kings, use insight; Let yourselves be instructed, you judges of the earth. 11  Serve the Lord with reverence And rejoice with trembling. 12  Kiss the Son, that He not be angry and you perish on the way, For His wrath may be kindled quickly. How blessed are all who take refuge in Him!

This section begins with a warning to serve the Lord and to kiss the Son. Which means that it’s not too late for these rulers to repent. In this culture “to kiss” was an expression of obedience. The author of Psalm 2 is encouraging the kings to repent from their rebellion against the Lord and to bow down to Him in reverence.

I love how this Psalm ends with a blessing. Blessed are those who take refuge in Him. 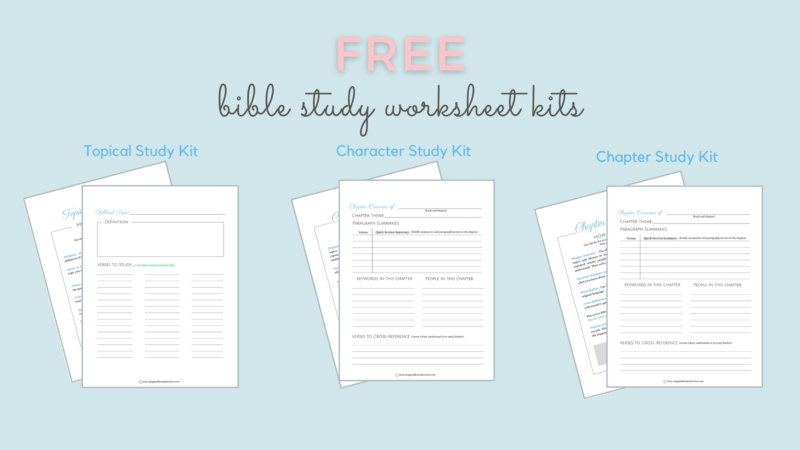 We don’t have to look very far in our culture today to find kings and rulers like those mentioned in Psalm 2. The leaders of today’s world do not submit to or acknowledge God’s sovereignty in the ways they rule and govern. Power is their motive.

This passage of scripture should encourage us to pray for our leaders, knowing that they will, one day, answer to the King of kings.

Also, after meditating on the meaning of Psalm 2, I had to ask myself if there is any resemblance of these kings in my own heart.

Are there any ways that I’m not trusting God’s sovereignty in my own life? He is not only a good and righteous king but also a faithful and loving Father.

How blessed is the man who does not walk in the counsel of the wicked, nor stand in the path of sinners, nor sit in the seat of scoffers! 2 But his delight is in the law of the Lord, and in His law he meditates day and night. 3 He will be like a tree firmly planted by streams of water, which yields its fruit in its season and its leaf does not wither; and in whatever he does, he prospers. – Psalm 1:1-3 NASB

We can find refuge in His complete control over every detail of our life.